“Celebrating Queens Women Artists” Performance at Queens Council of the Arts, filmed/produced by Empyre Productions for telecast on QPTV (July 2017)

The 2017 “Celebrating Queens Women Artists” event, curated/hosted by Joan Becht Willette aka The Enchanted Goddess at the Queens Council on the Arts. Friday: March 10, 2017.

Reading as a published writer of “An Apocalypse of the Heart” story in “These Winters Month” anthology (Backpack Press 2016)  at editor Anne Born’s book event reading at Inspired Word on January 25, 2017. 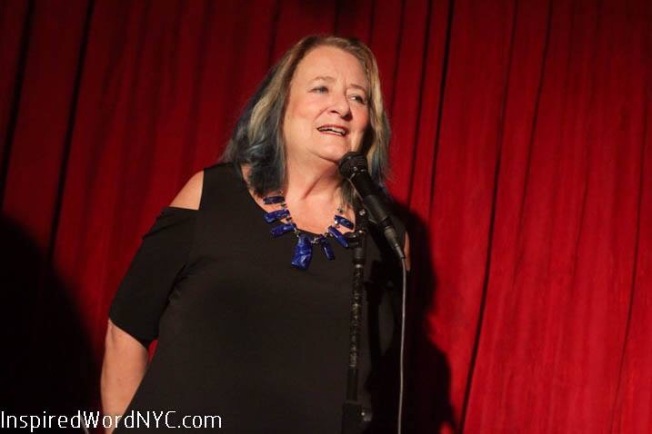 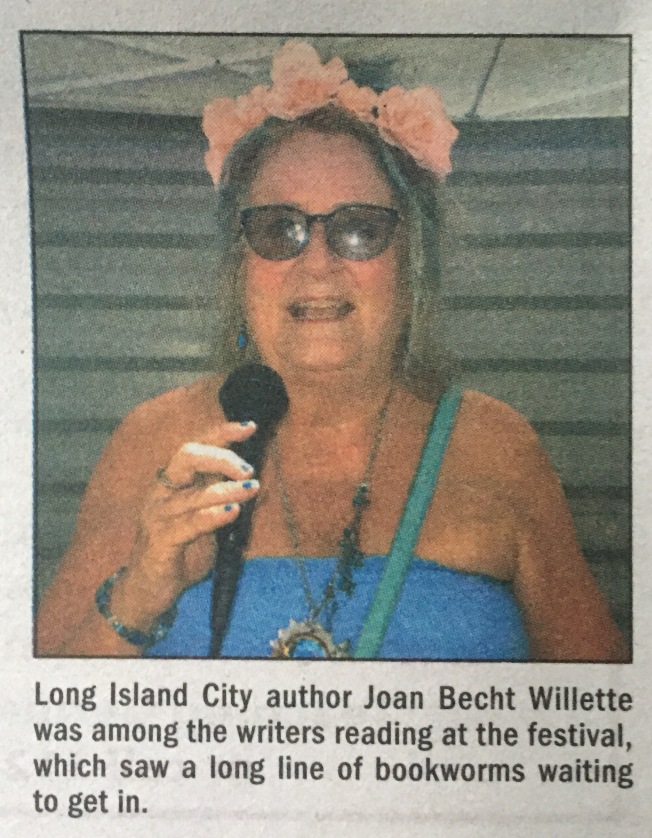 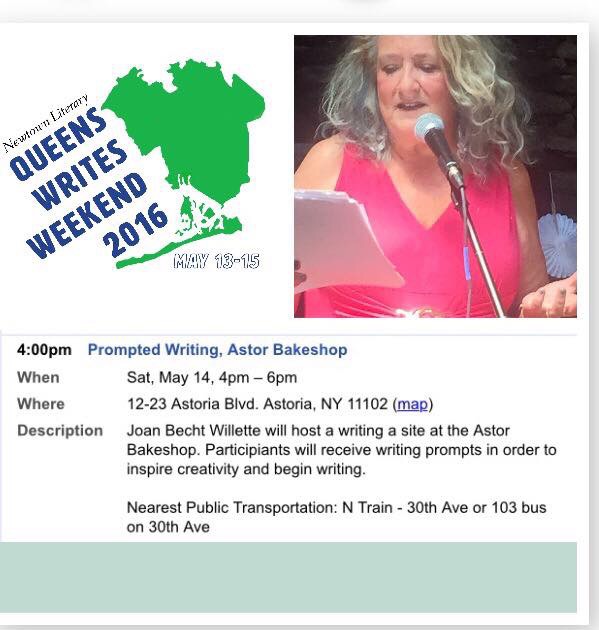 Hosting Writing Workshop for fundraiser for Newtown Literary, May 14, 2016

A tribute to women artists of Queens, this Queens Council on the Arts LAB event creates a space for performance, collaboration, and networking. Writer/educator Joan Willette of the Enchanted Goddess has curated a dynamic list of 12 featured female poets, singers, writers and musicians across diverse backgrounds, ages, and genres. Performers will share their work and collaborate on the spot, and the audience is also invited to share thoughts/affirmations and make community connections throughout the evening.

Maria Cora Fernandez from Empyre Media Productions will also be featured and is filming the event for broadcast on Queens Public TV.

Featuring at Audrey Dimola’s “Nature of the Muse” January 2016 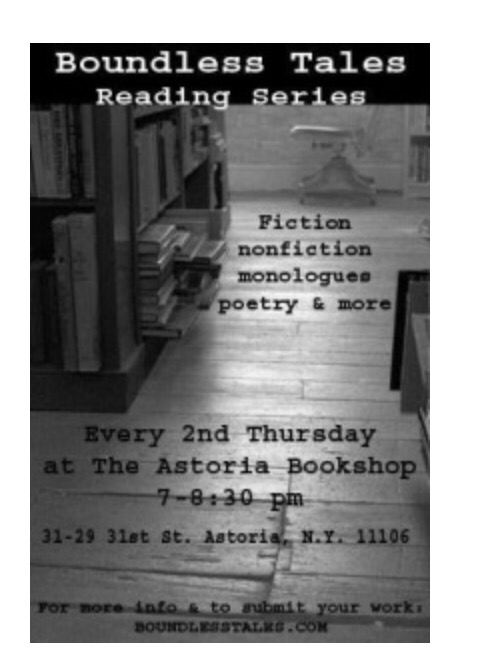 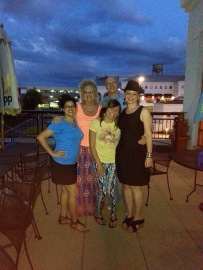 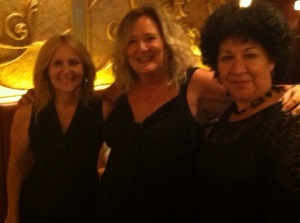 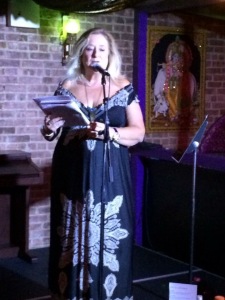 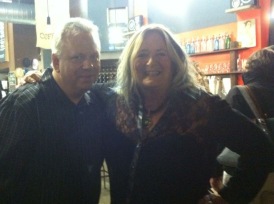 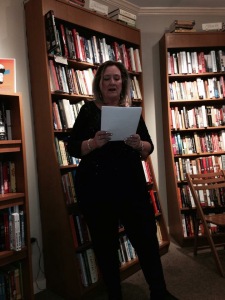 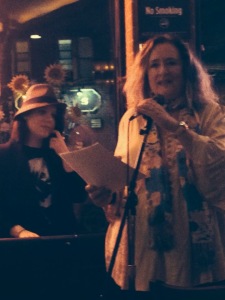 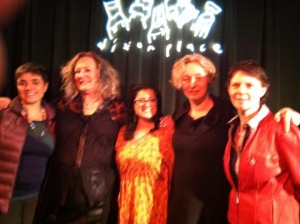 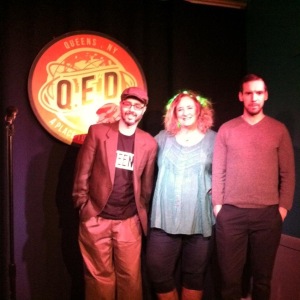 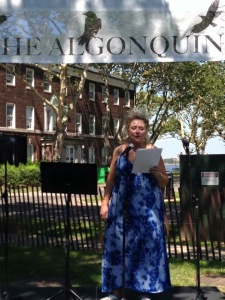 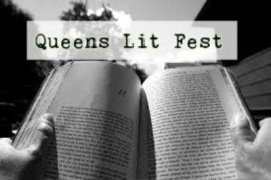 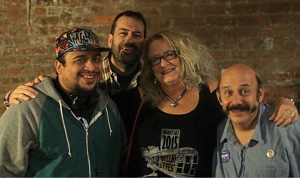 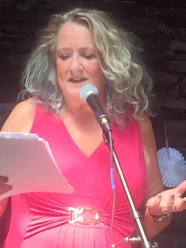 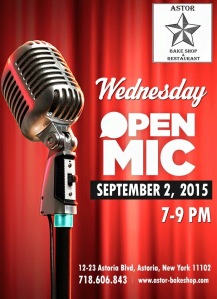 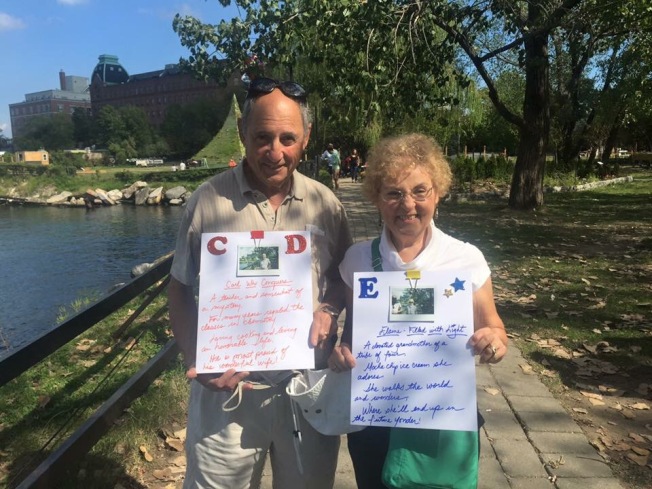 Words With Wings at THE GRIND – September 2015

The Enchanted Goddess Writing Series – a monthly workshop for midlife women at the Astor Bake Shop. 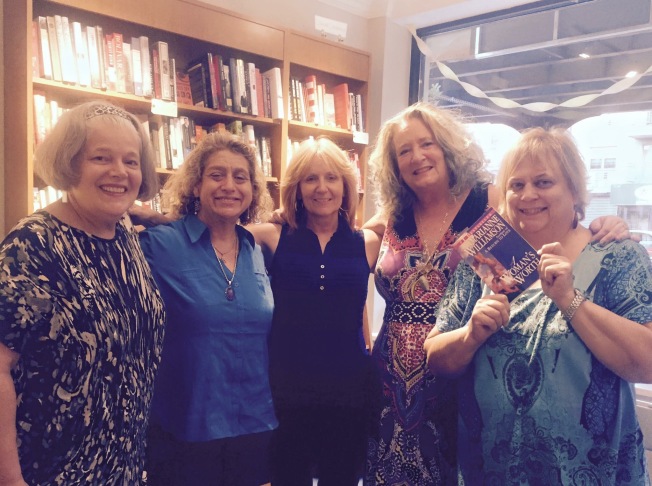 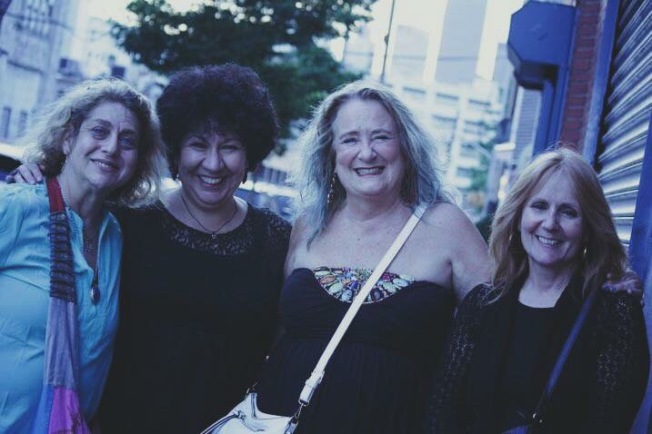 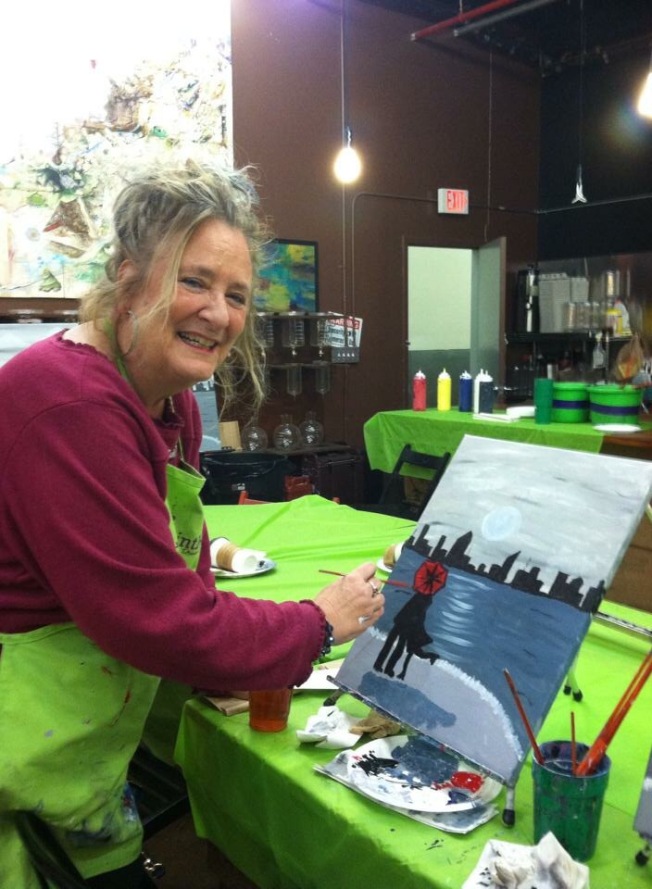 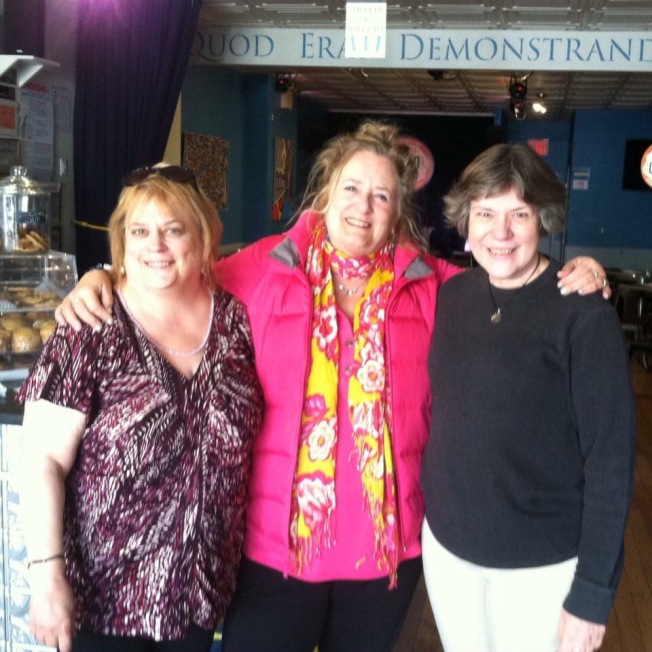 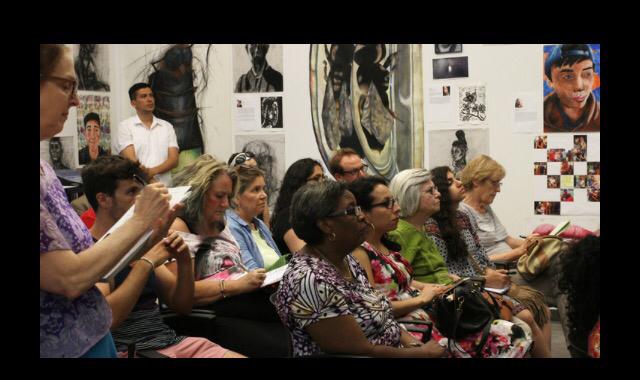 Attend monthly Artist workshops at  Queens Council on the Arts